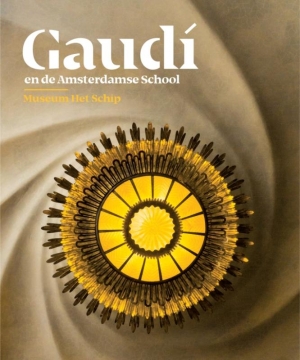 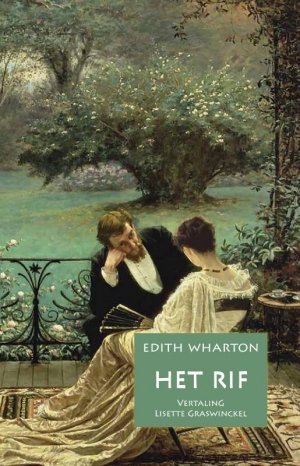 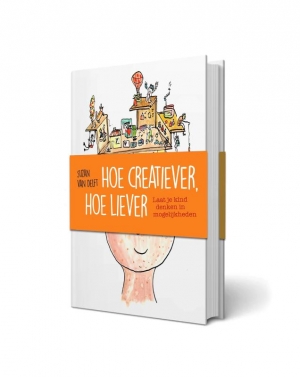 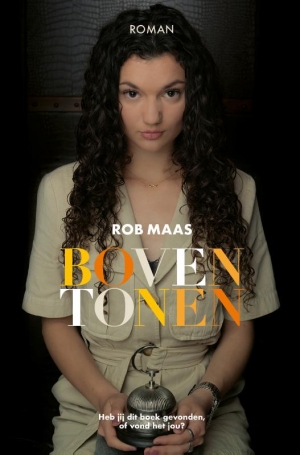 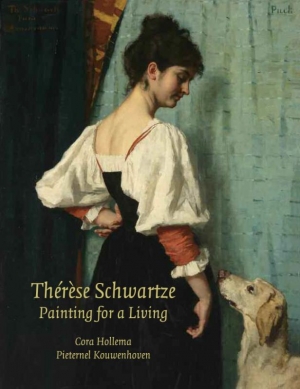 Therese Schwartze - Painting for a Living
Auteur: Cora Hollema
The Amsterdam painter Thérèse Schwartze (1851-1918) was a celebrated portraitist in her time, who combined great talent and technical expertise with a superb head for business. She produced likenesses of the 19th-century Dutch beau monde and members of the royal family in an un-Dutch style, and became a millionaire in the process. She established an international reputation, with countless exhibitions and commissions throughout Europe and the United States.
The apparently effortless brilliance with which she turned out the superb, elegant, and sometimes flattering likenesses of her wealthy clientele earned her huge success but also harsh criticism, especially from movements promoting democratization and renewal of society and art, which flourished in the late nineteenth century.
Of crucial importance to her career were the upbringing and training she received from her father, the painter Johan George Schwartze, a ‘citizen of the world’ who had lived in Philadelphia until he was twenty-four. Thérèse's family background was a history of migrants who built up new lives in successive countries: the Netherlands, the United States, and Germany. They were cosmopolitans and knew how to adapt to – and take advantage of – new conditions, and to cope with the inevitable ups and downs.
Her active role in public life, including diverse official and cultural positions, her keen sense of public relations, and the high prices she was able to negotiate, elicited both admiration and resentment. Even so, she continued to be much in demand as the leading portraitist of the Dutch elite until her death in 1918.
Thérèse Schwartze - Painting for a Living tells the story of the grueling educational regime imposed on a gifted young girl by her ambitious father, the development of her refined technique and business acumen, and her visits to the royal court. It also tells the story of her international fame, and the vast fortune she amassed, which provoked envy, astonishment, and censure. It is the story of a remarkable personality and a unique career. 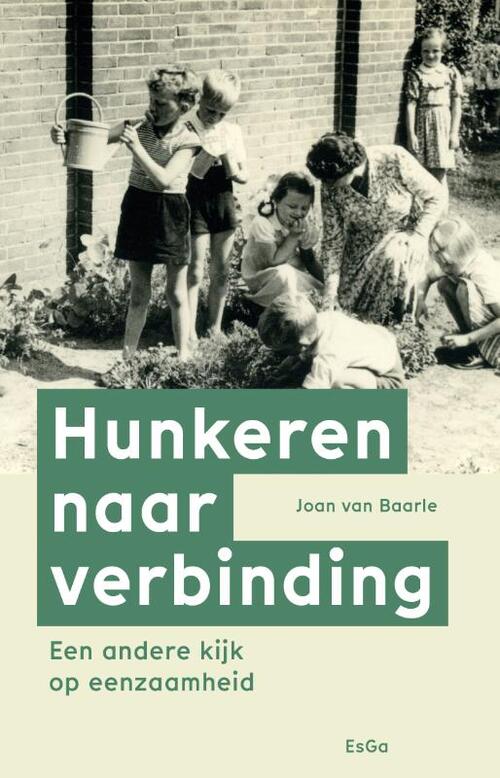 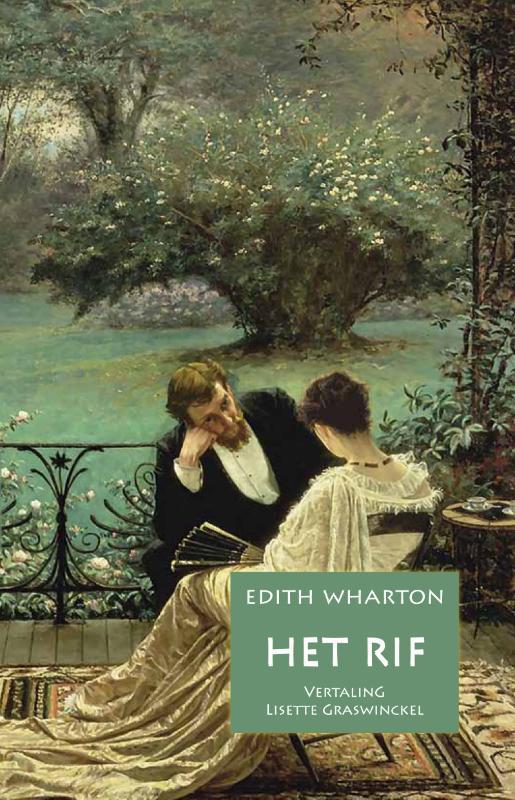 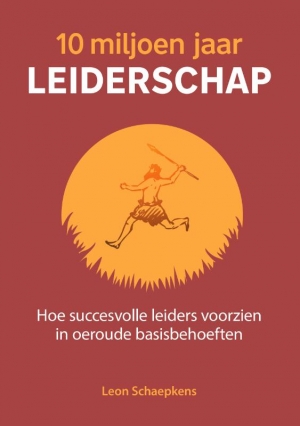 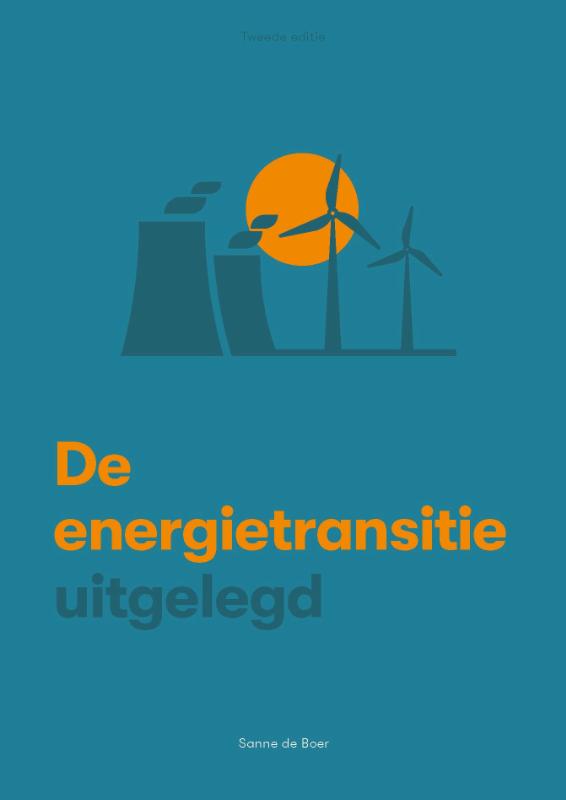 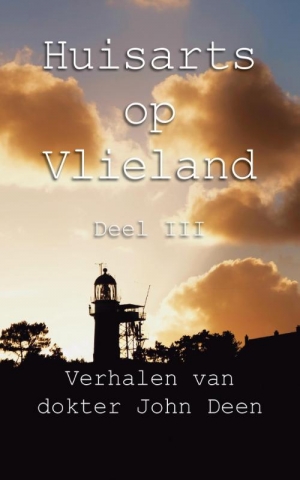